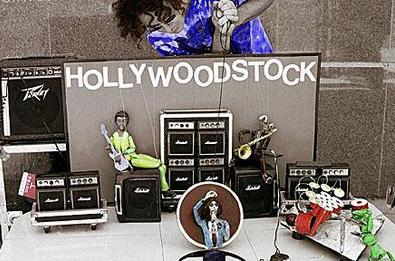 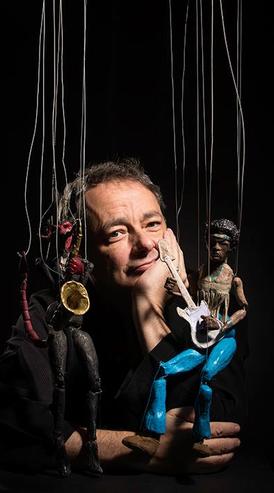 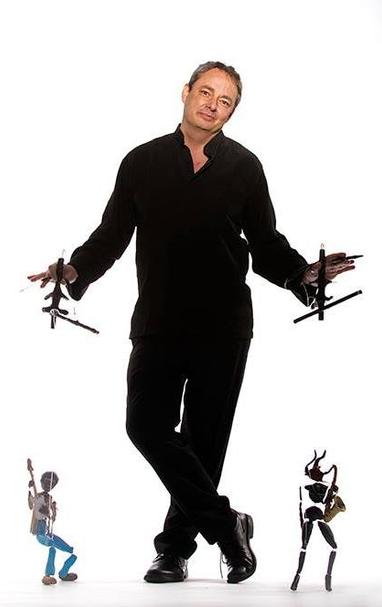 Lee Zimmerman, aka The Puppet Guy, has been performing his rock and roll marionette show all over the world for more than 30 years. Some of the greatest names in the history of music come alive in a unique and amazing display of humor and skill.  Lee was a regular performer at Universal Studios and The Improv in Hollywood and has appeared on dozens of TV shows and films, including "The Drew Carey Show" and the cult film, "Eddy Presley" with Quentin Tarantino. Lee also entertained the cast and crew at the "Seinfeld" final wrap party and has done command performances for many celebrities and dignitaries such as the Sultan of Brunei, Hugh Hefner, Arnold Schwarzenegger, Frank Zappa and Guns 'N' Roses. Since 1998, Lee has been a performer/instructor at numerous circus camps, including the Winnipeg International Children's Festival Circus and Magic Partnership, (CAMP) a circus arts program designed to help kids-at-risk. For Custom Gifts and Puppet Portraits:    thepuppetguy@hotmail.com 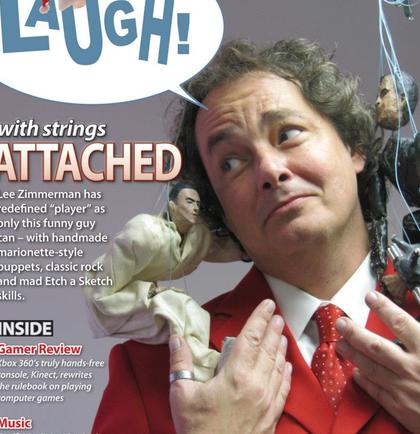 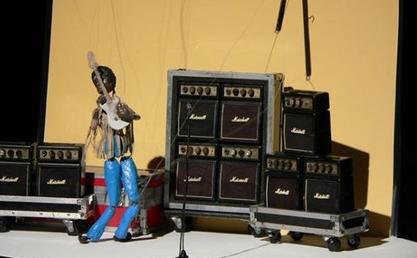 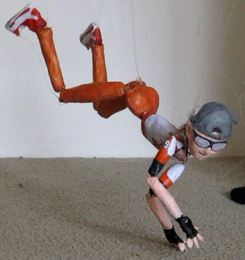 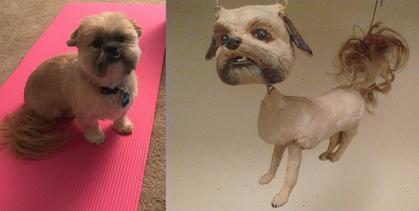 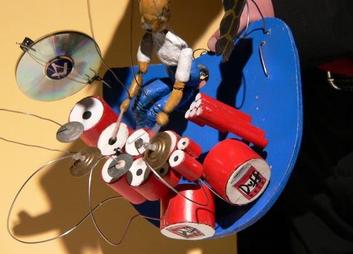 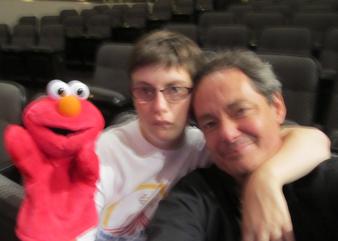 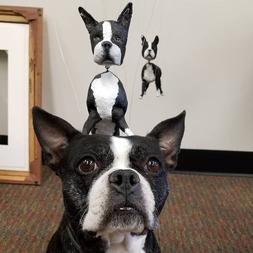 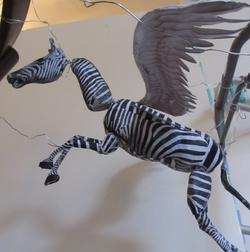 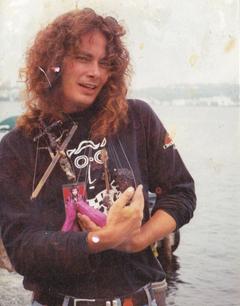 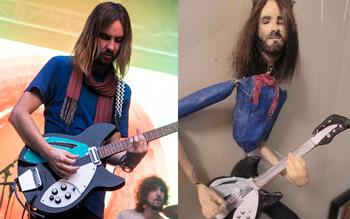 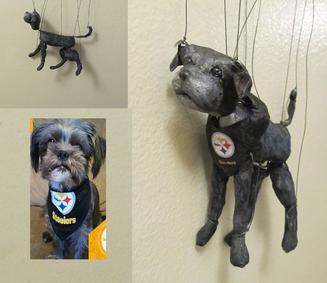 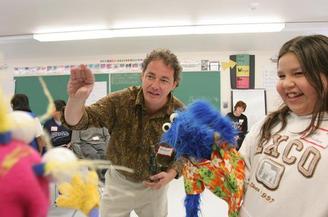 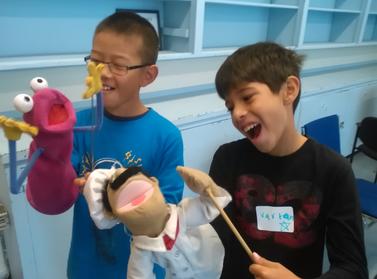 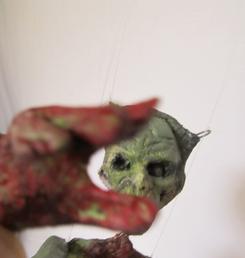 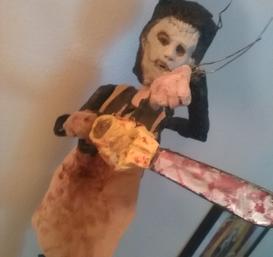