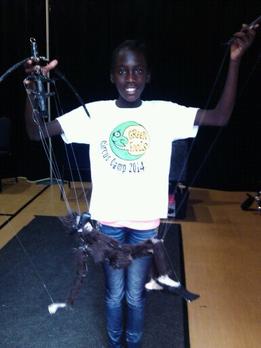 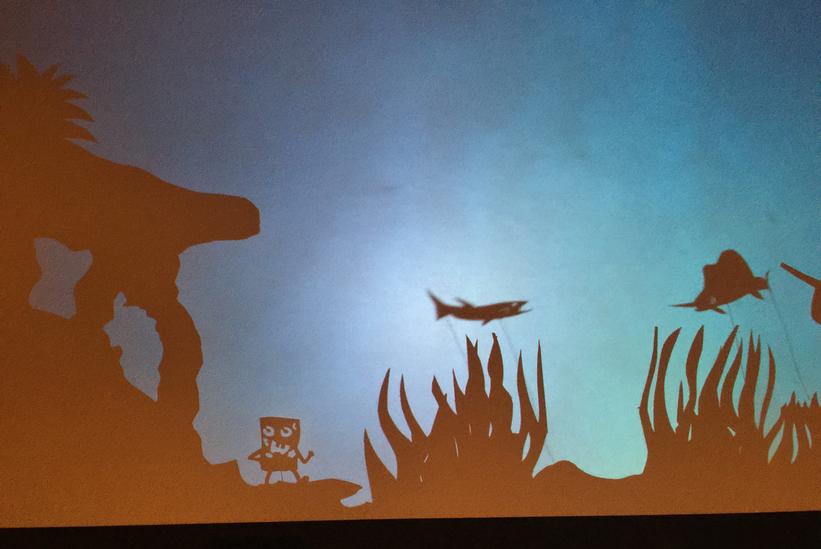 This is a video of the shadow play we did in August, 2015  with our 8 - 10 year old classes at the Under The Big Top Circus Camp in Alberta. They made the puppets, performed them and best of all, they got to keep them. Spectacular job, kids! 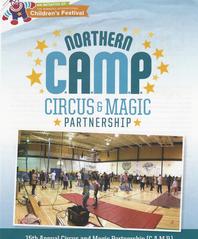 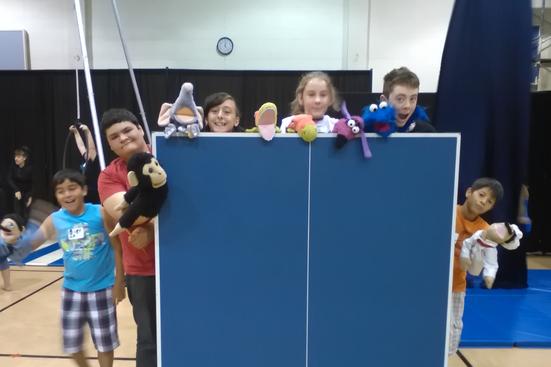 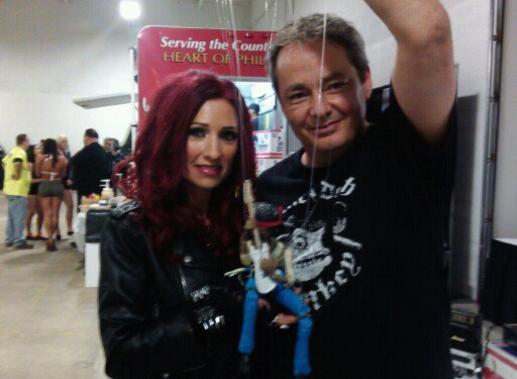 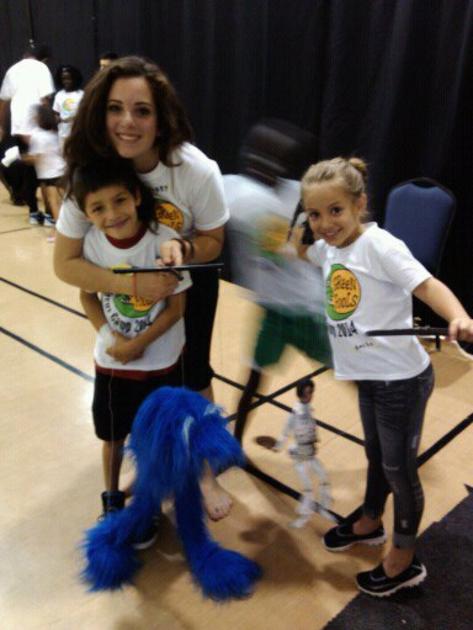 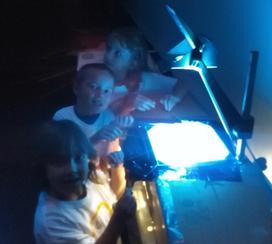 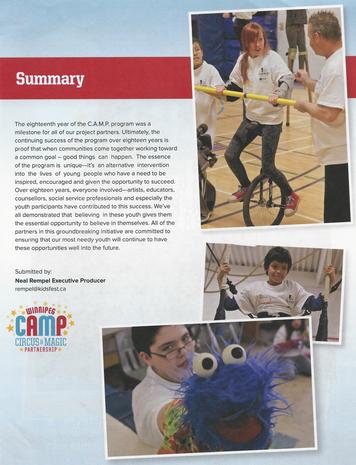 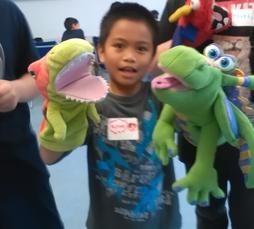 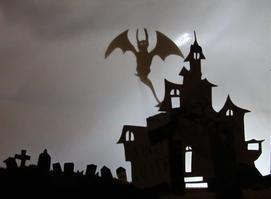 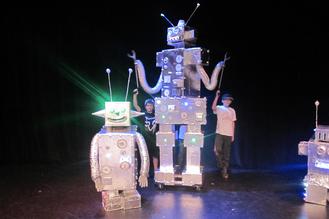 Artist / Instructor: Been teaching at circus camps since 1997, mostly in Canada and mostly to kids-at-risk. The Winnipeg International Children's Festival, in conjunction with Cirque de Soleil has its Circus and Magic Partnership, (C.A.M.P.) . I also work with the Green Fools Social Circus out of Calgary and the Under The Big Top camp in Sherwood Park, Alberta. Far and away the most rewarding work I've ever been a part of. 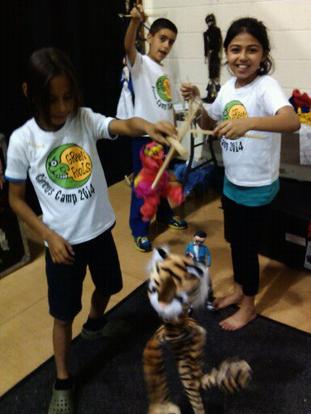 WEEK-LONG PROGRAM - I perform a quick show on the first day. Three kinds of puppets - string marionettes, hand puppets and, when I can work in the proper light setting, shadow puppets. I start the students on their training right away. (five days, classes are usually an hour long.) Three more days of practice and then the kids perform a show for the parents at the end.

One to Three Hour Programs ~
MARIONETTES and HAND PUPPETS: - I have dozens of cool puppets to play with. I do a short show and then it's straight into playing and learning how to operate all the characters. A short show by the kids at the end.

OR - SHADOW PUPPETS: Two to three hours. I show them what can be done, they make one, I teach them how to operate it, a short performance at the end and they get to keep whatever they create. I usually choose a theme: robots, aliens, superheroes, monkeys. The video above was for our "Under The Sea" production. Killer.

ADULT CLASSES Great fun. EVERYBODY loves toys. If I've learned anything in this life, it's that here's no age limit on playing with toys! I get to teach some really advanced skills when I work with adults - just ask Demi Moore! No, really! (She hired me to teach a workshop in 1992 while she was working on the film, "Indecent Proposal.") 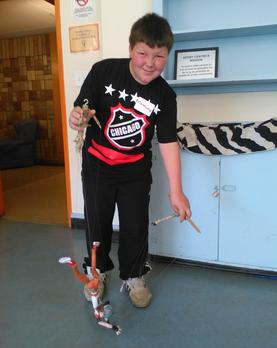 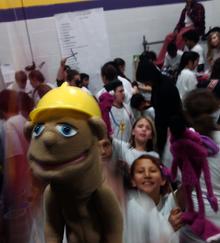 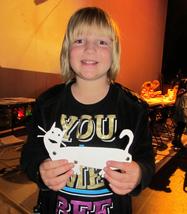 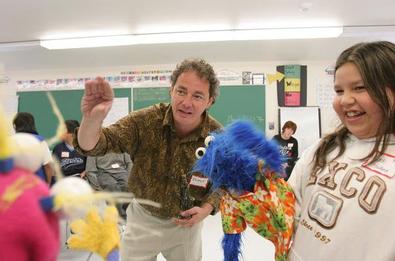